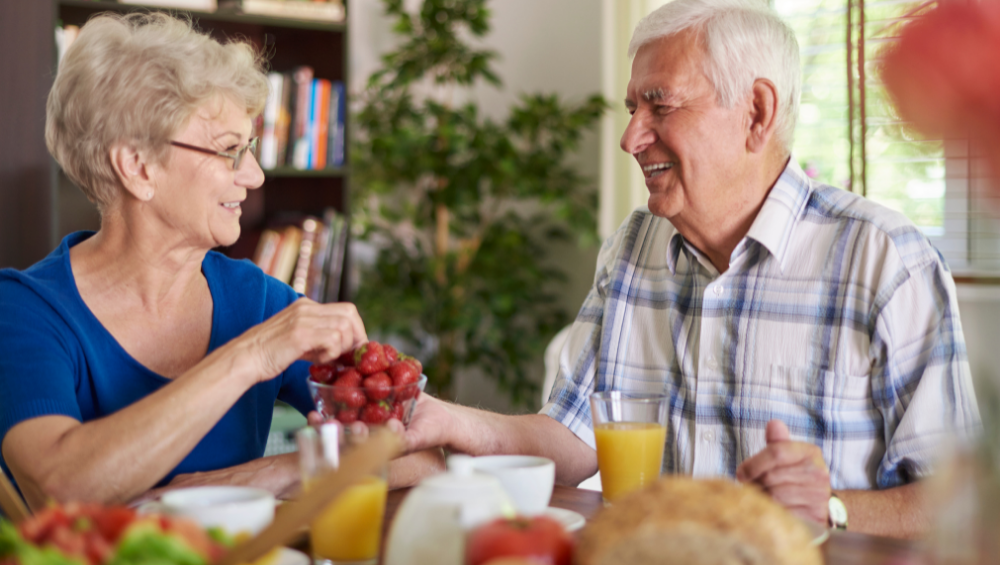 Medicine is a gift from our creator to man. What would we do without antibiotics, blood thinners and other important drugs? The problem is that some drugs cannot be taken in conjunction with others and even more surprising is the fact that certain foods can impede the absorption of medicines in the body and worse can cause severe adverse reactions in individuals.

As people age, additional medications are added to the regiment by well-meaning doctors. Our bodies are aging, and the digestion and absorption of these additional medications can cause upsets in our delicate conditions. Even routine foods that we have been eating and drinks that we have been drinking for years can become enemies for our bodies if new medications are introduced. Sometimes it is as simple as just spacing the taking of a medication with another or with a certain food or drink, but sometimes it can become just plain dangerous for certain foods and medications to be taken together at all. Please be aware that any disclosures below should not be taken as givens and please consult your own doctor or pharmacist for exact instructions and advice if one or more of your medications are included in this article. Often a reliable pharmacist is a better consultant than your own doctor and is more easily accessible to the senior or his or her confidant.

Grapefruit: Dr Stephen Dahmer, a family physician and advisor to Vireo Health says that food and drinks will affect the amount of medication that will be absorbed and digested by the body. Not only can the wrong food and drink combinations render a drug ineffective but can also cause dangerous side effects. One potent and virile example is grapefruit and grapefruit juice. Health food enthusiasts will vouch for the fact that the grapefruit is full of vitamin C and potassium which are so healthy for us. However, even a small amount of grapefruit juice can affect how some medicines are absorbed by our bodies. For example, statin drugs such as Lipitor, Zocor and Mevacor do not go together with anything in the grapefruit family. Other prescription drugs such as Cyclosporine (an immunosuppressant taken by transplant patients), calcium inhibitors such as, Procardia, Plendil, Adalat and Afeditab, tranquilizers such as Halcion, Valium and Triazolam and other various psychiatric drugs such as Zoloft and BuSpar will have adverse reactions with anything that has grapefruit in it. Even fruit sodas such as Fresca contain grapefruit juice and according to dietician Kelly O’Connor one must check all suspicious labels for grapefruit juice as even a minor ingredient.

Green Leafy Vegetables: Vitamin K rich vegetables such as broccoli, kale, spinach, and cabbage can be harmful for people taking blood thinning drugs. According to Kelly O’Connor, small amounts of these healthy vegetables, about one- half cups servings two to three times a week would be okay.

Bananas: According to reliable nutritionists bananas are a champion in the fight against heart disease, stroke, and cancer. Someone who is taking drugs for lowering blood pressure can develop elevated potassium levels. Elders who have decreased kidney function or heart disease can have dangerous reactions with too much potassium rich foods. Such reactions can include heart palpitations.

There is an amino acid called tyramine in bananas that should not be mixed with the following drugs used to combat depression. These include but are not limited to Monoamine Oxidase inhibitors, Nardil and Parnate. Leafy vegetables are also tricky while taking medications which lower blood pressure. When taking drugs that affect potassium levels it is prudent to have your potassium levels checked regularly.

Cranberry Juice or Cranberry Extract: Cranberry can interact negatively for a senior who is taking blood thinners such as Coumadin and statin medications. This juice can cause otherwise unexplained muscle pain or yellowing of the urine, eyes and skin mimicking hepatitis symptoms while taking drugs such as Simvastatin.

Fiber Supplements and High Fiber Foods: Fiber supplements such as Citrucel and Metamucil slow down the rate at which the stomach excretes food from the stomach and at the same time can slow down how certain medications are absorbed by the body. This can result in the ineffectiveness of such prescription drugs such as antibiotics. At the same time, it is extremely important for people to have enough fiber in their bodies, so the excretory system works correctly. Please discuss eliminating any high fiber foods and supplements from your diet with your physician. Most Of the time, it will be the supplements that may have to be eliminated not actual high fiber foods.

Alcohol: High alcoholic drinks are dangerous to consume while taking medications that can make you dizzy or sleepy. Sleep, opioids, anxiety, cold and cough, and antibiotic medications can have bad side effects and make one drink feel like five. Even over-the-counter medicines such as Tylenol and cholesterol medicines when used in conjunction with alcoholic beverages can cause liver damage and/or bleeding ulcers.

Dairy Products: Dairy can interfere with antibiotics such as Cipro, Doxycycline and Tetracycline. These drugs can cling to the calcium in dairy products and cause the failure of these drugs to be absorbed properly. This is not to say that a person on antibiotics should stay away from any dairy products. Pharmacist Danielle Hess advises patients to take certain antibiotics either two hours before or six hours after consuming dairy products. Doxycycline and Tetracycline should be taken one hour before or two hours after ingesting dairy.

Dairy products are generally an integral part of a healthy lifestyle. They should not be eliminated indiscriminately, however, a strict regimentation should be implemented together with the physician/ pharmacist so that a senior can both enjoy and reap the health benefits of foods that contain dairy. It is not the wisest measure to just opt out of all dairy to play it safe unless this is what your doctor proposes.

Polypharmacy: Polypharmacy is the term used when a patient is overloaded with drugs some which may not be so necessary or that do not interact well with each other. In the elderly this is a dangerous issue since these harmful interactions can cause danger such as impairment of judgment and falls leading to hospital stays and even death. Dr. Caleb Alexander, a doctor at John Hopkins University School of Medicine said recently, “We spend hundreds of millions every year to bring meds to market and figure out when to start using them, and next to nothing trying to figure out when to stop using them”. In other words, some pills that a senior has been taking long term might not be necessary for them anymore whether it’s lowering a dosage of a blood pressure drug or maybe the senior is no longer suffering from anxiety or acid reflux. The elimination of any drugs on a patient’s list should only be done under the strict supervision of his/her regular physician and not independently.

Senior citizens may be more sensitive to drug interactions than the general population. Although some specialists claim that age is not a factor in reactions between one drug and another or a drug and a food, any time a doctor prescribes any medication you must inform them about any other drugs you are taking. This includes non-prescription drugs, vitamins, and herbal supplements. If you are scientifically inclined you can research on your own about the seriousness of the way a particular food will interact with other drugs, supplements, foods, or drinks.

Many of us are negligent in reading the entire circular that comes along with the initial purchase of a new prescription medication. Ads in various magazines that advertise popular prescription drugs may have a few pages explaining the risk factors involved in using that drug. They are quite user unfriendly in both the magazine ads and the circulars included with the drugs. The FDA has a medication guide for people to use as a reference which is available to help translated complex medication circulars and to find out whether the drug should be taken on an empty stomach or taken together with food.

No one should have to deal with a tragedy of the death of a loved one because of a negative interaction of a drug with another drug or with fatal food interaction. Many years ago, when penicillin was introduced to the medical establishment it was dispensed through injections which although unusual caused some unfortunate deaths because of allergic reactions. To this day there are still allergic reactions such as terrible rashes and itching but fatalities from allergic reactions to antibiotics are pretty rare. On the other hand, this author knows of someone who died because he was handed a drug to take for a symptom by a well-meaning friend who had no idea that the man who died was taking another drug that was a fatal match. For these reasons, seniors and their caregivers should be cautious and check out the compatibility of any new medication with the others that he or she is already taking before beginning the new drug.

Doctors are not always aware of some non-fatal reactions of certain drugs. This author knows someone who had a nagging cough, and was checked out by an ear nose and throat specialist who could not find any serious reason for the cough. A few months later this person mentioned his symptom to a health care worker who was able to find out that one of the side effects of the blood pressure drug he was taking was a hacking cough. Please keep in mind that this article was not written by a physician nor a pharmacist. It was written for the purpose of making people aware of how careful we must be when taking any drug, no matter how safe you think it is.

Renovations at Solomons!!
Check out our image renderings throughout the site!
*all images are renderings